At Fashion lovers, we don't only take care of your physical look but your mental ,physical and emotional look because we believe that a healthy mind is also a foundation for  good physical looks.
Drug abuse has been a plague that has been around for a while and it is estimated by the WHO(world health organization) that some 31million persons have drug use disorders.

Reasons for drug addiction.
1. Loneliness: In the era of wide spread technology, we have  been more connected but eventually far apart, thereby leaving a gap that needs to be filled. Drug dependencies, have proven to be the last resort of some vulnerable individuals  thereby fueling the illicit drugs dependency crisis. 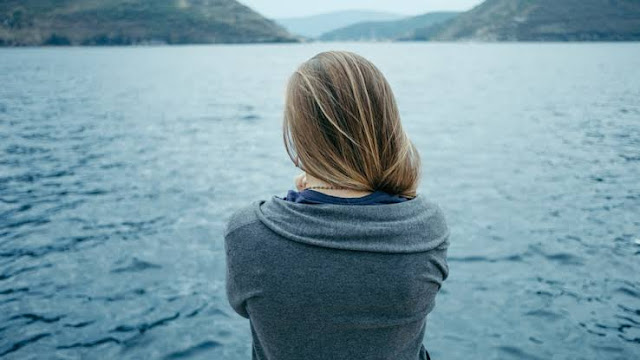 Drugs,just fill the temporary loneliness,thereby leaving the individual with  assurance that higher levels of drugs will fill the void.
This is infarct the opposite as ,the higher the level of drugs in ones system,the higher more doses are needed to fill the climax point thereby leading to a feeling of misery and dependency.

2. Poverty: There is so much wealth to go around but as at writing this post, a lot of young men will go to bed with empty stomachs, 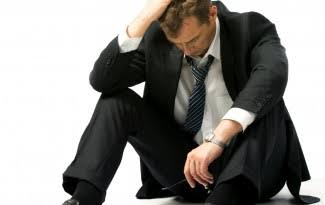 3.Peer pressure and influence: It is  commonly said that you are as successful as the 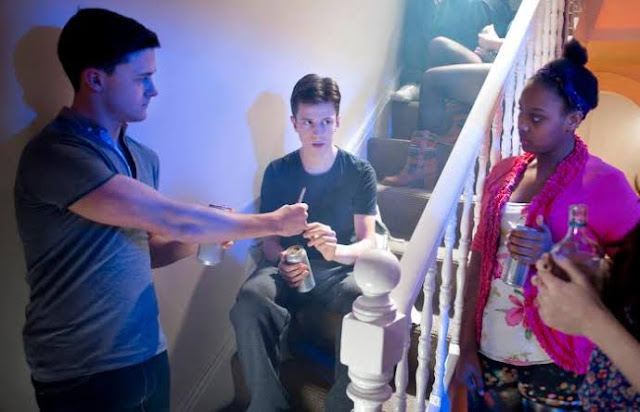 people you hang out with, what is the resultant effect of hanging out with successful drug addicts,of course  more drugs,
Crushing the ugly trend completely.
1. Seek help: Admittance is the first step towards recovery as it will  bring the individual to a point of remorse hence an efficient approach towards recovery.

2. Support group: Find like minds who are willing to drop those 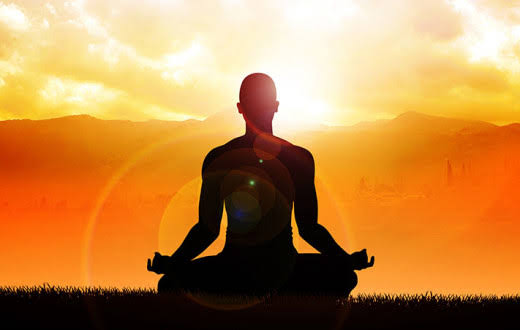 due to low spirituality, do more meditations, pray more and  be happy

4. Diet: Drug use might have in one way , altered your once healthy 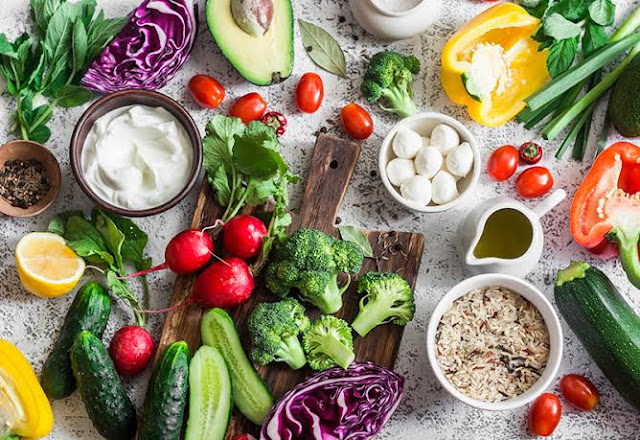 lifestyle, so pay more attention to more of what you eat by making the food as healthy, balanced and natural as you can.
Find a sponsor for your web site. Get paid for your great content. shareasale.com. 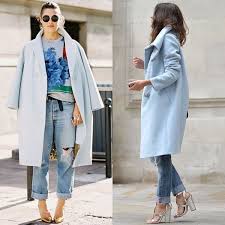